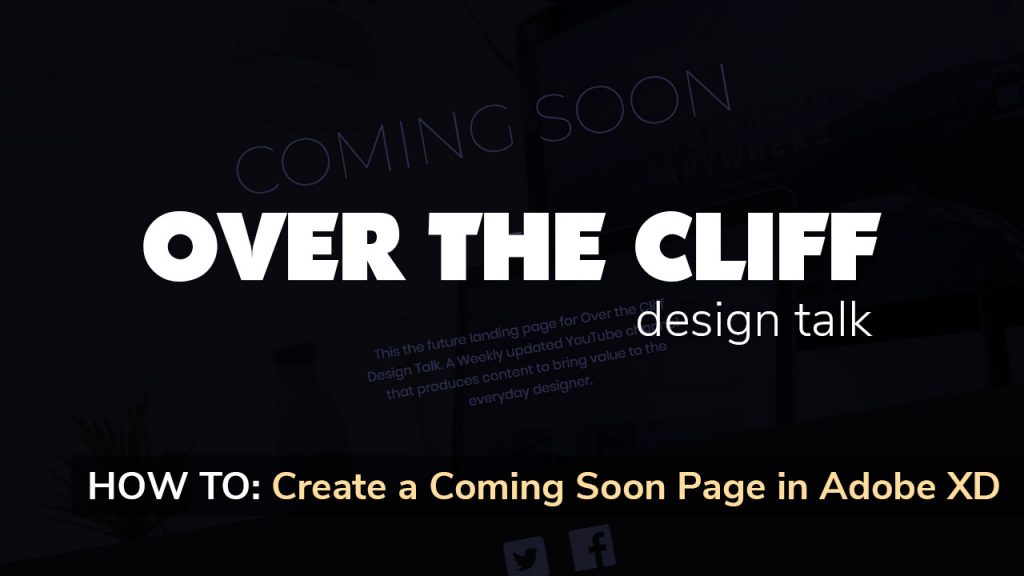 I’ve been using Adobe XD for almost a full year at my work and I’ve got to say, I love it a lot. The program is for web designers, product designers and app designers to create fast and efficient designs.

There hasn’t been too much excitement for XD since Sketch is the go too choice for mac users. However XD doesn’t care what OS you’re on since it’s part of the Adobe Creative Cloud. Did I mention it’s free to use and comes with a single preview link? A single preview link is pretty good as a limitation for a powerful software program.

Why Did I create a tutorial video for Adobe XD?

When I first started learning Adobe XD, it was hard finding tutorials. I wound up going to udemy.com for a course that helped out a lot in learning the program. Daniel Scott has a great tutorial here that I used which was a great foundation for learning. Adobe has been making great strides in releasing new content and keeping up to date. There are still a few things that are a pain to work without, but their forums are active in coming up with solutions. Since I’ve used the program so much and feel sort of like a teacher to some, I created a tutorial video. The video is a short video of how to create a “Coming Soon” landing page for your site before it launches. The idea sounded simple enough to do my first walk through of creating something with Adobe XD.

The video begins from opening up the document, gathering assets and figuring out what to put on the landing page. I did minimal research other than gathering the social media icons and my own logo for filler. When I make videos, I want other people to see all the mistakes and guessing I do when I design. I really feel like that helps other designers know that nobody is perfect and everybody isn’t 100% the first time.

Check out the video below, and if you like it please subscribe to the channel for future videos!

—
Cliff Nowicki is a Web Designer in Metro Detroit that has a YouTube Channel to share his knowledge and provide value to other designers. Cliff also takes on freelance work, so make sure to contact him if you have a project in mind.